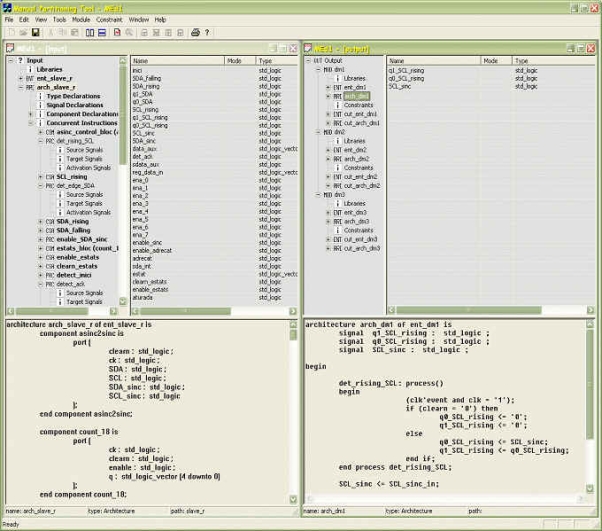 The MEd tool allows the user to undertake the manual partitioning in the following manner:

The graphic user interface of the tool presents as follows: 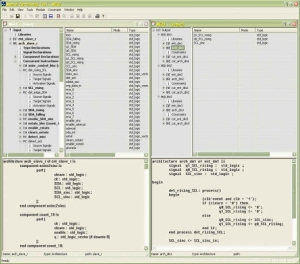 The tool was part of the Reconf 2 Work package 4 (WP4) research.